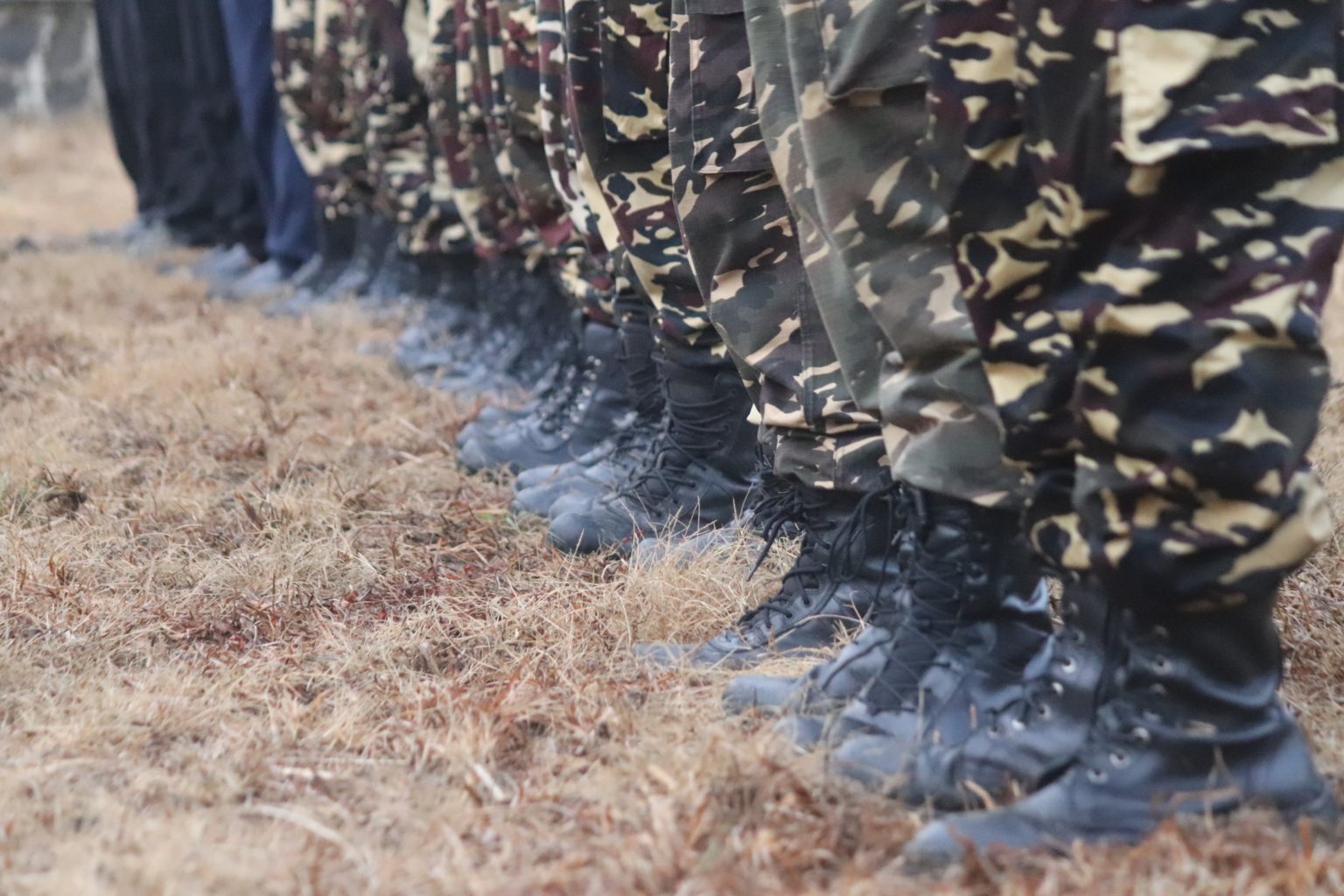 During Nick Watkins’ therapy session with Afghanistan Veteran “Alpha Client” (AC)*, AC mentioned how they were swapping stories with their father (Vietnam Veteran) and son (Afghanistan veteran) about their respective combat zones. Like most combat veterans do, they were sharing horrific details and laughing so hard it hurts.

AC’s partner joined the conversation midway and became angry with the three. The partner told the group it sounded like they were glorifying war – even laughing at it. AC explained it was a bonding experience they shared with their father and son.

Their mutually shared experiences helped them process and cope with their traumas and the current situation in Afghanistan.

During the therapy session, AC also explained to Nick their past experiences with mortar attacks and sleeping. During an off-shift when the alarm for indirect mortar fire was sounding, they prioritized sleep rather than running for protection to the bunker. Simply put, “They almost never hit anything. If it’s my time, it’s my time.”

Nick understood this as a combat veteran himself.

Even though Nick and Joelle work with many clients like AC, the main difference is Nick “gets it.” Joelle has years of working with combat veterans’ experiences (some they report as traumatic and others they see as their normal), but she is not a combat (or other) veteran.

To many veterans, humor (especially dark humor) is the only accepted coping skill.

Nick: During my deployment in Afghanistan I was working on a North Atlantic Treaty Organization (NATO) base run by Polish allies. One time, we were attacked and our protective Hesco barrier was compromised by a vehicle borne improvised explosive device (IED), which allowed suicide bombers to run through the base.

Incidentally, the cafeteria was hit by a mortar. Once the attack was over and the area was secured, our allies made an announcement. However, we couldn’t understand what they said because we didn’t speak Polish.

The next day, we found out the kitchen was hit and they were urging Polish soldiers to grab all non-cooked items (Pop-Tarts, cookies, gatorade etc.) because we would be eating Meal, Ready-To-Eat (MRE) for the foreseeable future. We watched back the security footage after the announcement was made and laughed as we saw our Polish allies looting the cafeteria of all the Pop-Tarts and cookies.

As Ron Burgundy once said, “We weren’t even mad, we were impressed!”

Joelle: I can almost hear Nick’s gut-busting laugh while reading the “Pop-Tart” story. It’s hard not to laugh along as he tells the story without missing a beat. Yet normally, we would think, “Wait! What?! Your base was attacked while you were sleeping, you could have died and you were laughing about Pop-Tarts?! What’s wrong with you?!”

However, having heard so many of these stories, I understand it’s easier to focus on a Pop-Tart raid than on what actually happened. This story is a perfect example of a funny, yet important, coping mechanism that combat veterans commonly use to process their experiences. This helps guide them through trauma toward growth, rather than being dismissive, inappropriate or sometimes grotesque.

This growth is known as Post Traumatic Growth (PTG). PTG is a process where one is able to utilize their traumatic experiences and grow from them. PTG is not about judgement, forgetting, forgiveness or even understanding. PTG is about being able to transmute trauma into radical acceptance – accepting that the trauma is real, it happened and it defines our experiences. Our trauma makes us who we are in the present moment.

The stories and retelling of stories are a way to process shared experiences that are sometimes sad, raged-induced, horrific and tragic – all traumatic! It’s important to understand that many combat veterans are able to reprocess their trauma by using this type of coping mechanism, which helps with defusing PTS (post traumatic stress).

The ability to cope through shared experiences and storytelling (narrative psychology) is one way to work through PTS/PTSD (post traumatic stress disorder). This is one path to achieve PTG.

*fictional name; exact details have been edited for confidentiality

Love is Love is Love By: Alyssa Bombacino & Joelle Rabow Maletis   Valentine’s Day can be a difficult time